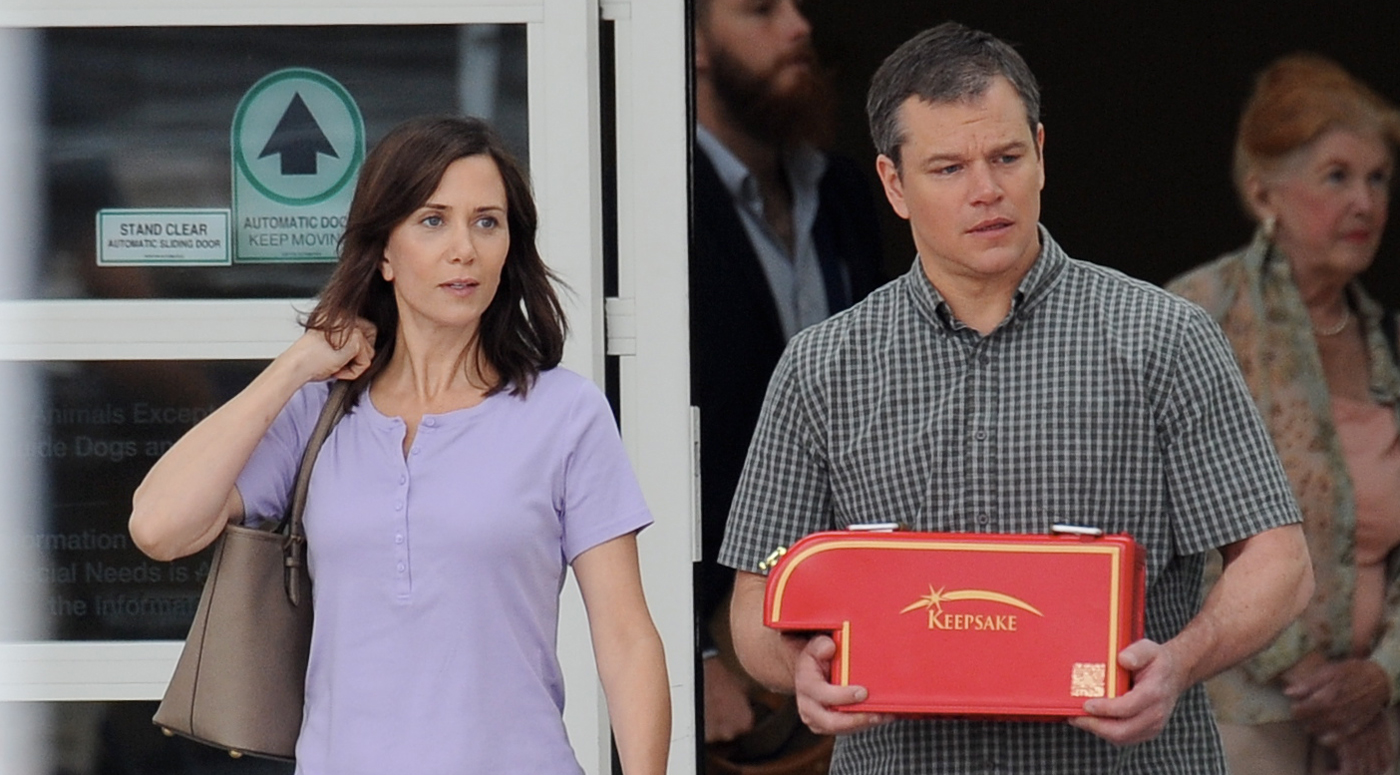 There is Oscar talk surrounding this movie, so much so that some people are putting it as the #2 contender for Best Picture.  Obviously that’s premature, the movie won’t even be released until Christmas, but the buzz is good and that’s something.  This is only a teaser, we don’t get much, but if the intention was to create curiosity, consider me a proverbial cat.  Also, Payne directed Sideways and Nebraska, which are two excellent films, in my book, so I’m on board.