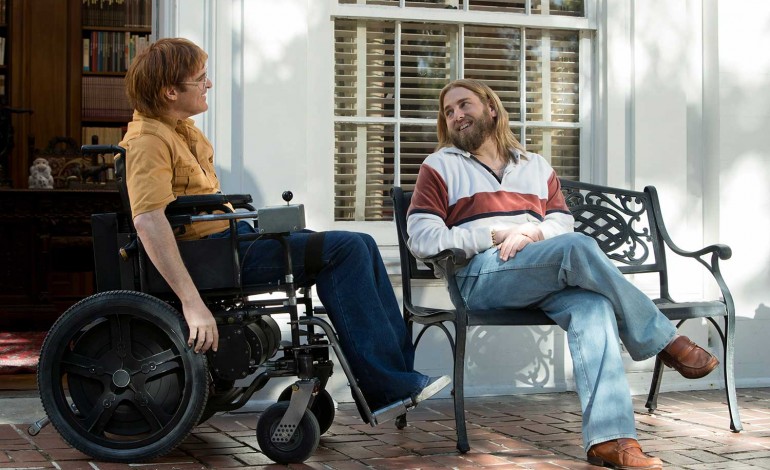 Joaquin Phoenix with the Oscar, I’m calling it.  GVS hasn’t directed a good movie since Milk in 2008, and before that it was Good Will Hunting in 1997, which he probably shouldn’t get much credit for.  So this is it, put up or shut up, and I’m predicting something special.