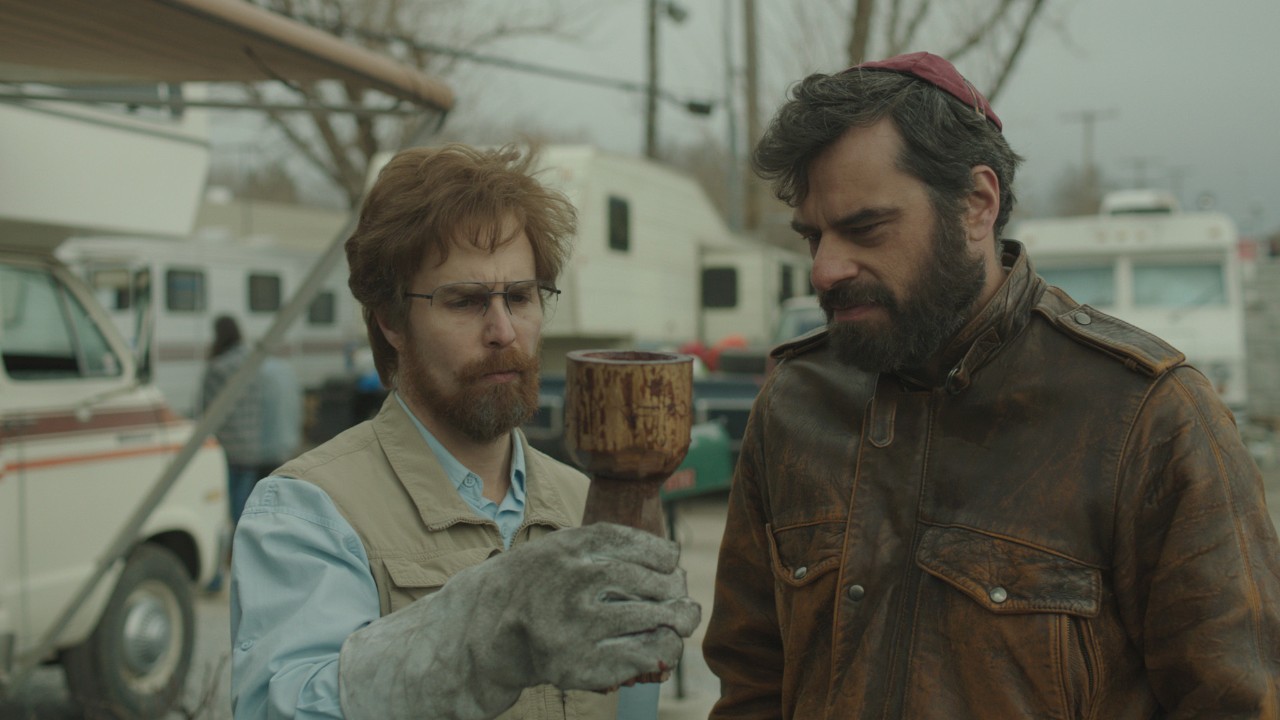 From the great minds that brought us Napoleon Dynamite, Nacho Libre, and Gentleman Broncos.  Hmm, not sure how to take that.  This movie looks goofy, silly, absurd, whatever adjective you want to throw at it, but it also looks like it has the potential to be hilarious.  Most of that would be thanks to the cast, not to the writer perhaps, as these guys are at the top of their game and would have to make every stupid line work for some inexplicable reason in order to sell this sort of humor.  Imagine Napoleon Dynamite played by somebody else.  Complete flop, right?  Well this movie could be that, but I’m willing to give it a shot.