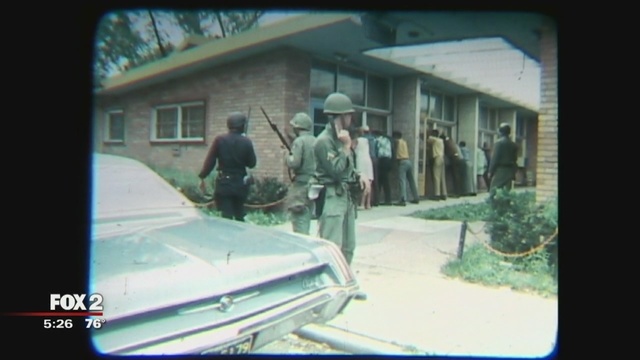 A story that ought to be told, for sure, and a director who’s experienced enough to tell it.  But I doubt that Detroit rises high enough to become more than simply a fine & forgettable film.  I can’t see Poulter being the lead badass in a movie, that feels odd, and I need to see more from Boyega before I trust him with such an emotional role.