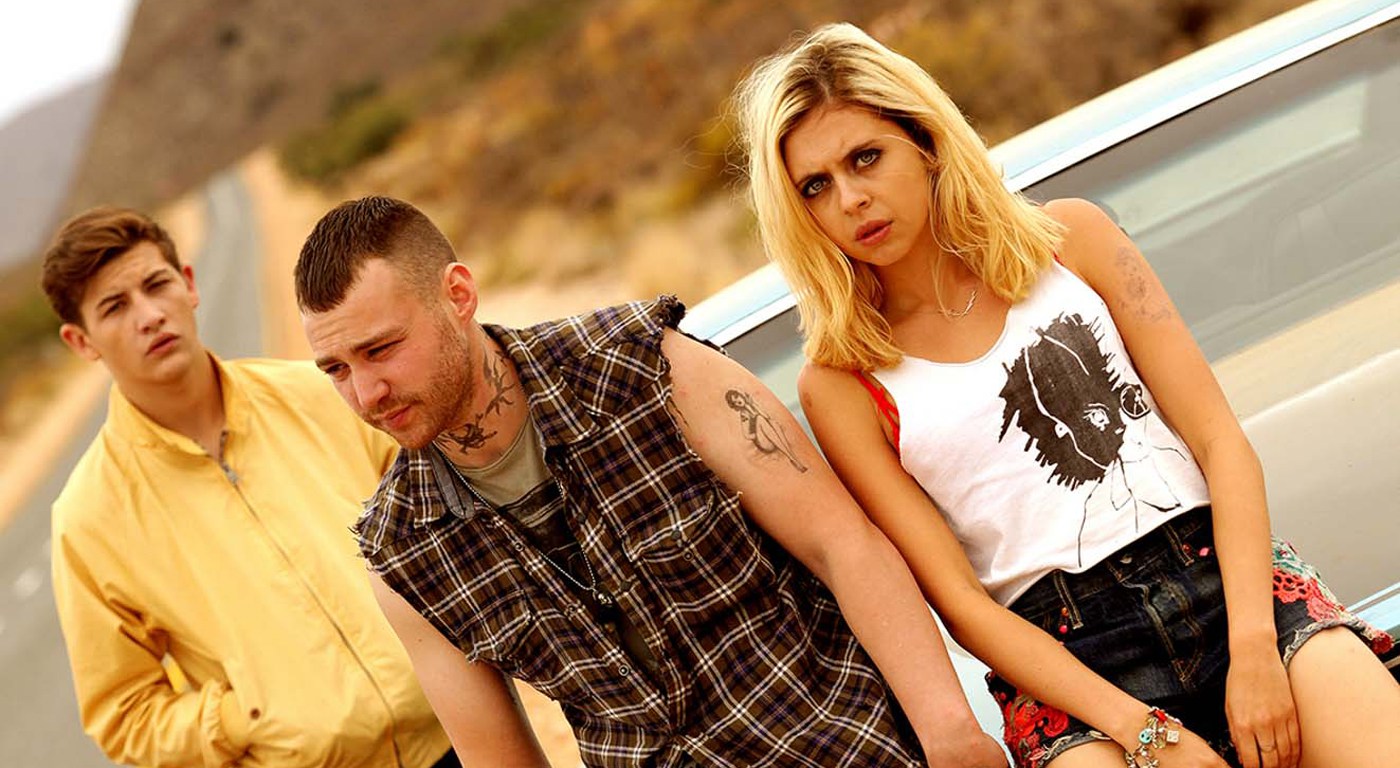 I’ve now seen the majority of Tye Sheridan’s movies, too many to list here, and I count myself lucky in that; the kid is one hell of an actor.  I saw him coming with his performance in Mud and he hasn’t slowed down since.  I also really enjoyed Emory Cohen in Brooklyn, so I’m looking forward to what these two young men can do playing off of each other.  As far as the film goes, it’s a smart trailer, makes the movie look exciting, breaks it up enough to pique my interest, but I’ll refrain from saying that the entire project looks amazing; we’ll just have to wait & see.