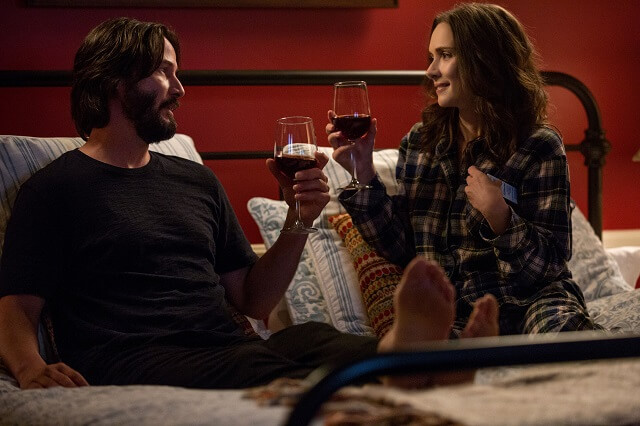 I can not believe I am about to say this, especially because I just got done saying how awful Ryder & Reeves are in my Dracula review, but; this movie looks hilarious.  I don’t know what it is, there’s this dry sense of humor dusted over everything, and maybe it’s just the trailer, but something about it looks magical.  I really still don’t think they’re very talented, but this duo might just be the regular people who I want to watch do this regular movie.  And Levin’s only other film is 5 to 7, which I really, really enjoyed, so hey, why not give this one a chance.