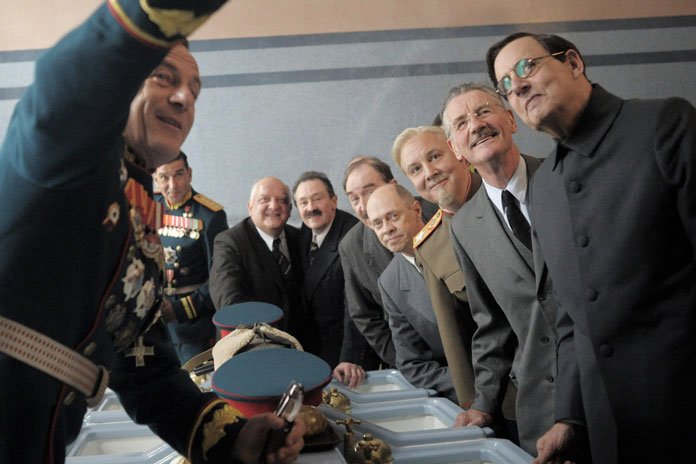 This movie really does have an Alan Partridge feel, but with a bit of Christopher Guest thrown in for good measure, minus the documentary-style interviews.  And I like that it’s also loosely based on history, gives it a solid base, and we all know that actual events can be just as fucked up as fictional ones.  I’m looking forward to this comedy done by this cast, I think it could be great.