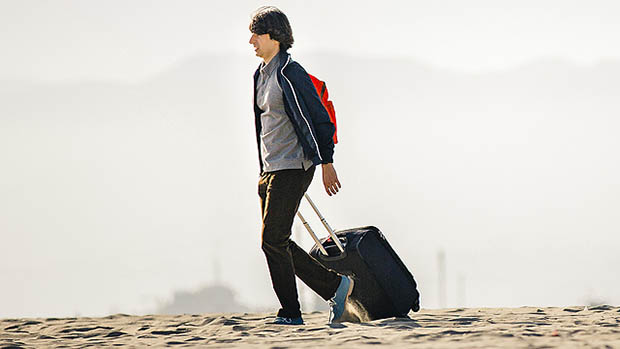 I’m excited to see something that Demetri Martin created completely on his own, with his drawings and his unique comedy in tow.  I happen to find him hilarious, and I’m hoping that he can transfer that to the screen, not only as an actor but as a writer/director as well.  Kevin Kline is a nice addition, something to anchor down that part of the plot, and I have high hopes for the movie in general.  I guess I just don’t want it to turn into a People Places Things copy, because that film was incredible, and I don’t want to see it remake badly.  Fingers crossed.