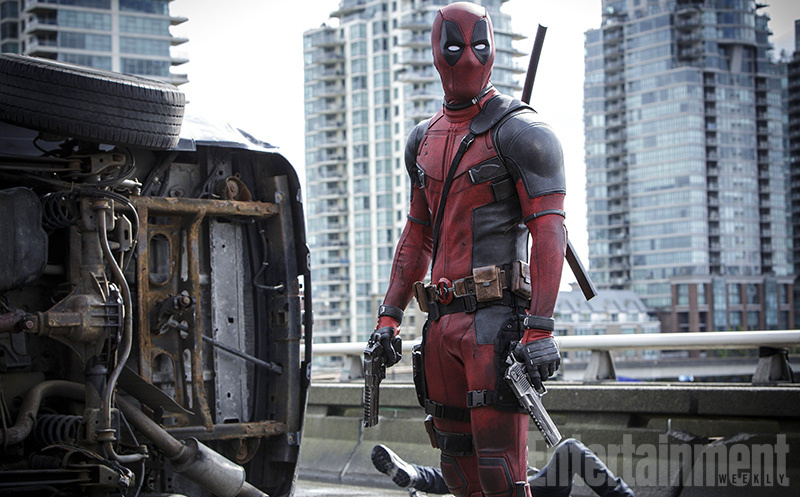 Well, this sure is a different take on the modern superhero movie.  DC has been going dark, Marvel has been swinging for the blockbuster fences, and even funny films like Guardians and Ant-Man didn’t attempt this much morbid comedy.  I’m interested to see how it plays when audiences are actually sitting down and soaking it all up.  It looks a little ridiculous to me, and way over-the-top, but then again I don’t know much about the comic this is based on, not even from my more recent revival.  Ryan Reynolds as a witty cancer survivor who fights bad guys?  I wouldn’t put money on that working.

I just recently read some Deadpool stories in my year of Marvel and it is pretty spot on for the tone of the comics. I’ve found the books to be surprisingly funny so I hope this lives up to that.

I hope so to, cause I’ll see it. Maybe I need to do some research to prepare myself for that kind of comedy/action.