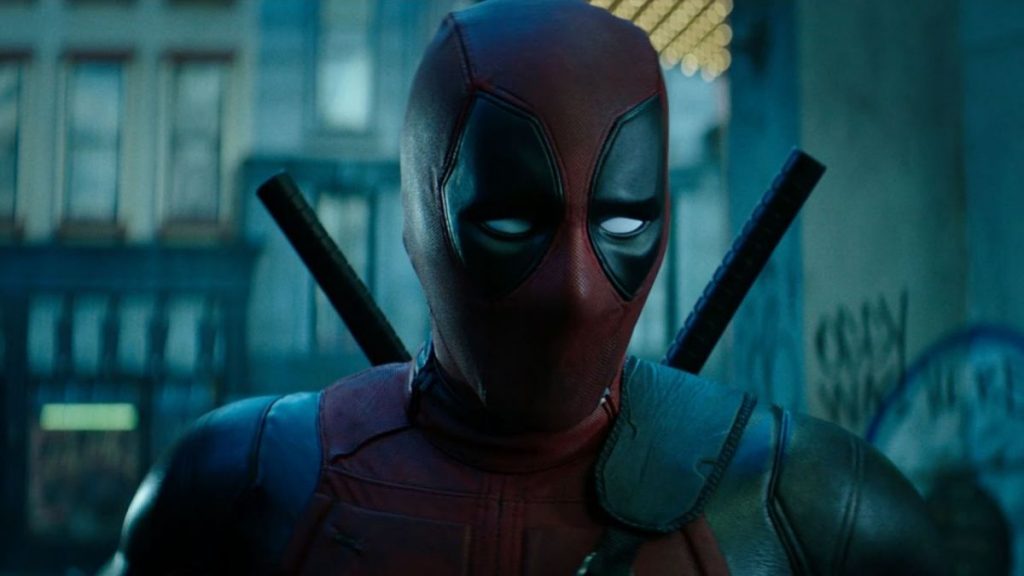 This is the teaser that plays before Logan in the theatres, and I’ve got to say, I’m not very impressed.  It isn’t funny at all, it’s actually rather dumb; I was in a completely packed theatre and not one person cracked a chuckle.  I liked Deadpool enough, actually I really enjoyed it, so I’ll be seeing the second, but this tease didn’t excite me.  Hopefully the actual trailers we’ll get in the coming months will be much better.  On a side note, Ryan Reynolds looks like Nick for The Bachelor, which now bothers me, and wasn’t David Harbour in Suicide Squad?  That’s DC, this is Marvel, I don’t like it.