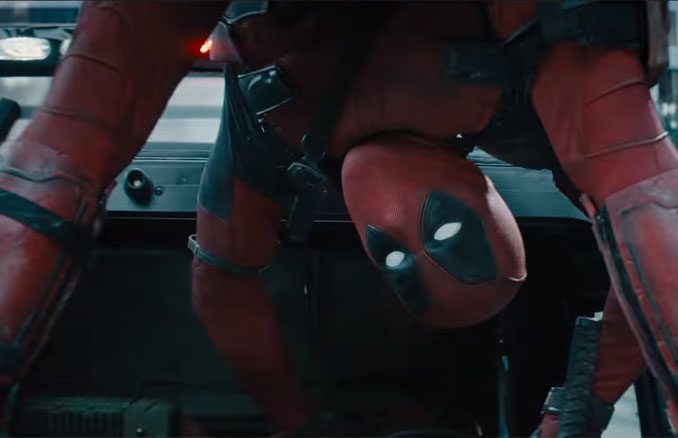 This is much better than the teaser we got before,  a real trailer with some meat but still a humorous take.  Actually, am I the only one honestly worried that they’re going to go to far with the funny?  I hope the silliness is contained to advertising for the film and not ingrained in the film itself; I still want comic-book action, like the first film, I don’t want them to focus too much on shocking us with jokes and asides.