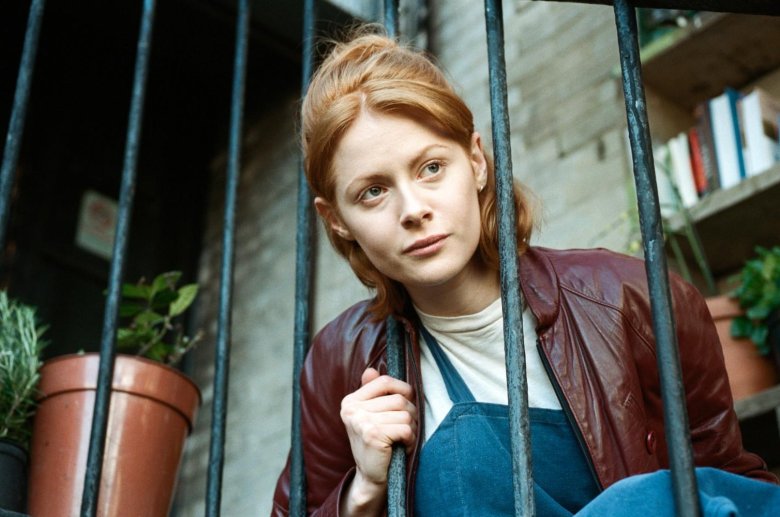 This is Burns’ directorial debut, of a feature film anyway, and I think you can tell.  It’s indie, it’s quirky, but isn’t it also a bit like a thousand movies we’ve seen before?  The weird girl who has so much more to her soul then we can see, blah, blah, blah.  I hate to be so cynical, but maybe come up with something else?