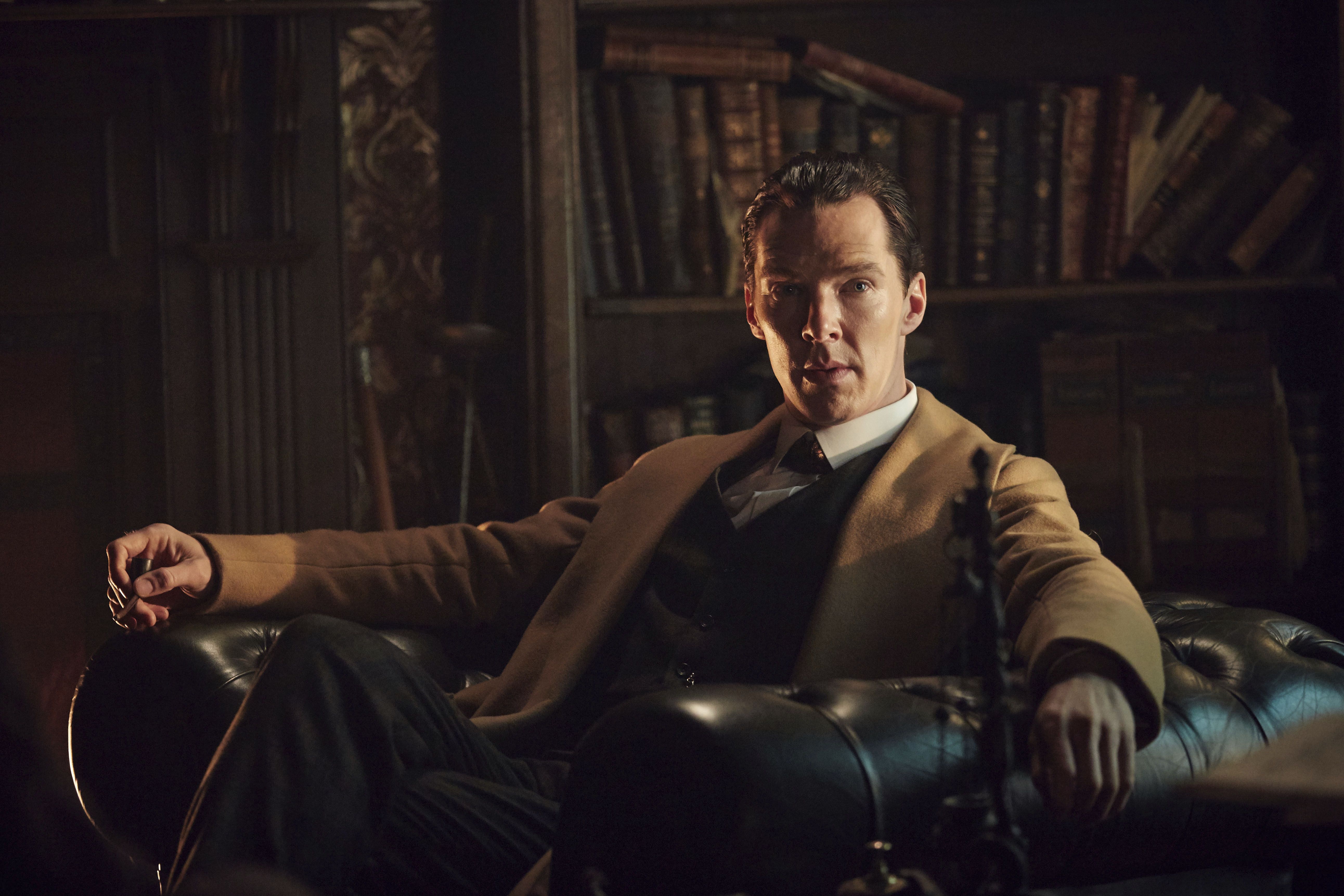 AGR isn’t a well-known or well-established director, but the only two movies he has been in charge of were both quite good: The Town That Dreaded Sundown, Me and Earl and the Dying Girl.  Now here he is with a film that will come out right in time for the Oscars, and I think he might have a fair shot.  His cast is great, that’s for sure, and the true story looks really interesting.  Now, I’m not saying it wins Best Picture, but I do think it looks solid and that it will be in the conversation for at least a few Awards.