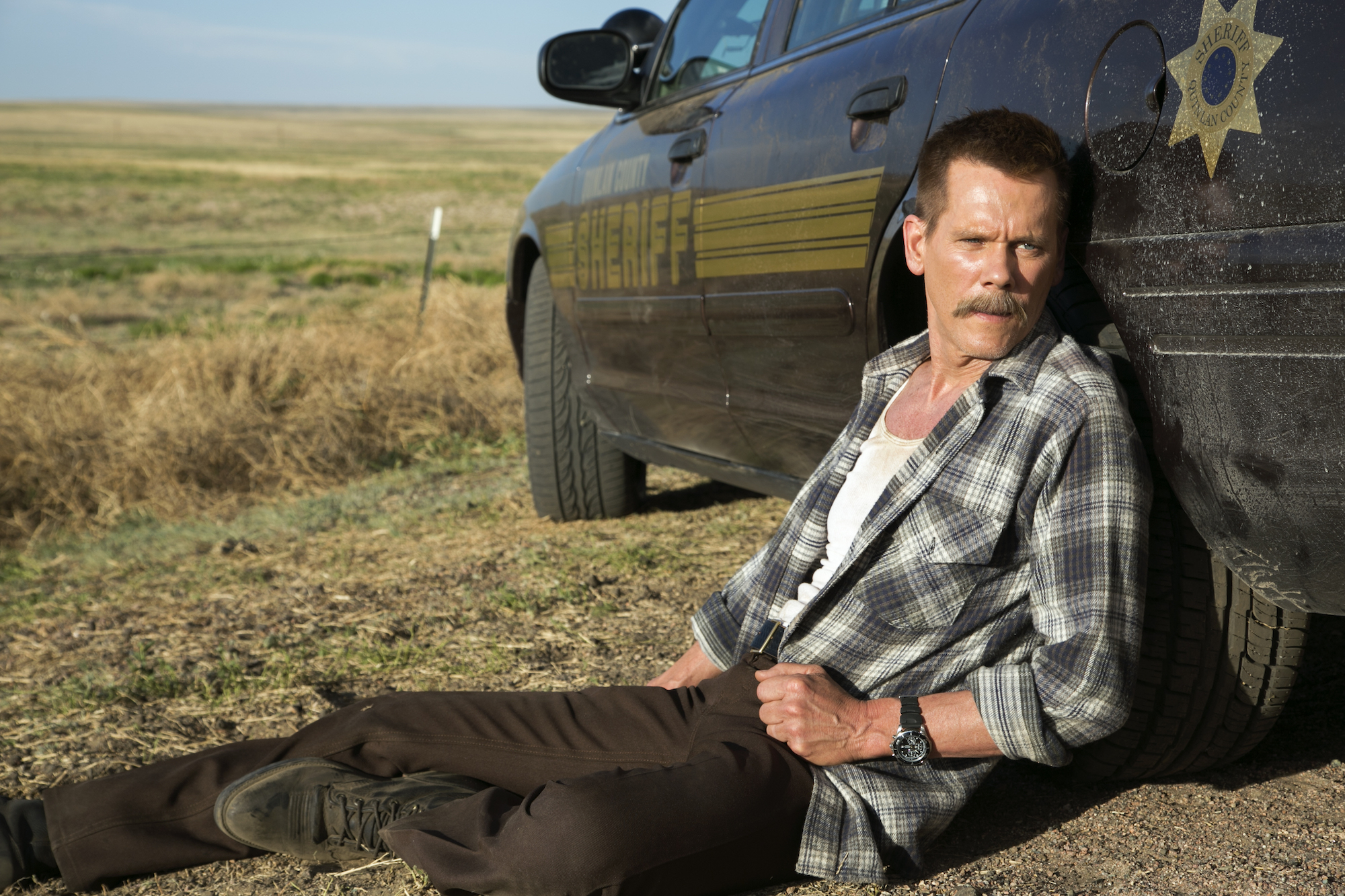 This does look a bit Coen Brothers, a bit off-beat thriller, but somehow I doubt it ends up being anything we talk about for more than 5 minutes.  First, it’s not the Coen Brothers, it’s Jon Watts, and as much as he might idolize great directors, he isn’t one yet, having really just started.  Second, Kevin Bacon is Kevin Bacon, he’s not the greatest dramatic actor of our time.  I like his mustache, I like the kids vs the bad guy, and I do like the violent backed-into-a-corner feel of the trailer.  But if I had to put money on it, I’d say Cop Car turns out to be a dud.