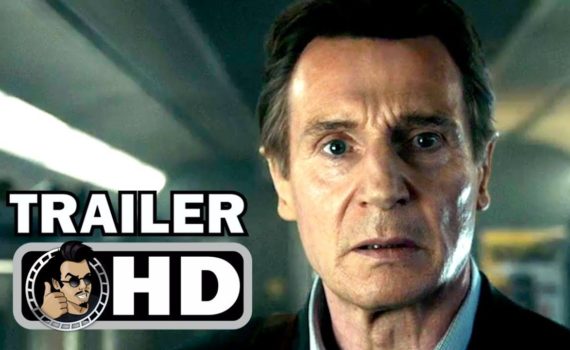 This movie is literally Non-Stop but on a train.  Literally.  Like, nothing else different.  And I actually liked that film, accepted it for what it was, but I don’t necessarily want to watch it again, just in a different location.