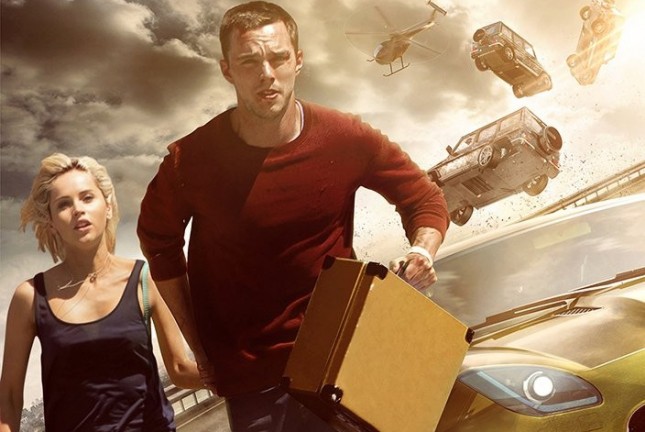 This very well might be the worst movie of a young year.  It looks utterly awful, like a terrible idea gone terribly wrong, wrought with terrible, terrible, terrible performances.  And I really like Hoult, he’s a cool newish talent, but this role is just silly.  Jones I’m beginning to worry about too; perhaps she’s not the great actress we’d like to think she is, or perhaps she just made a bad film choice.  This is, in general, a bad film choice, and shouldn’t be seen.