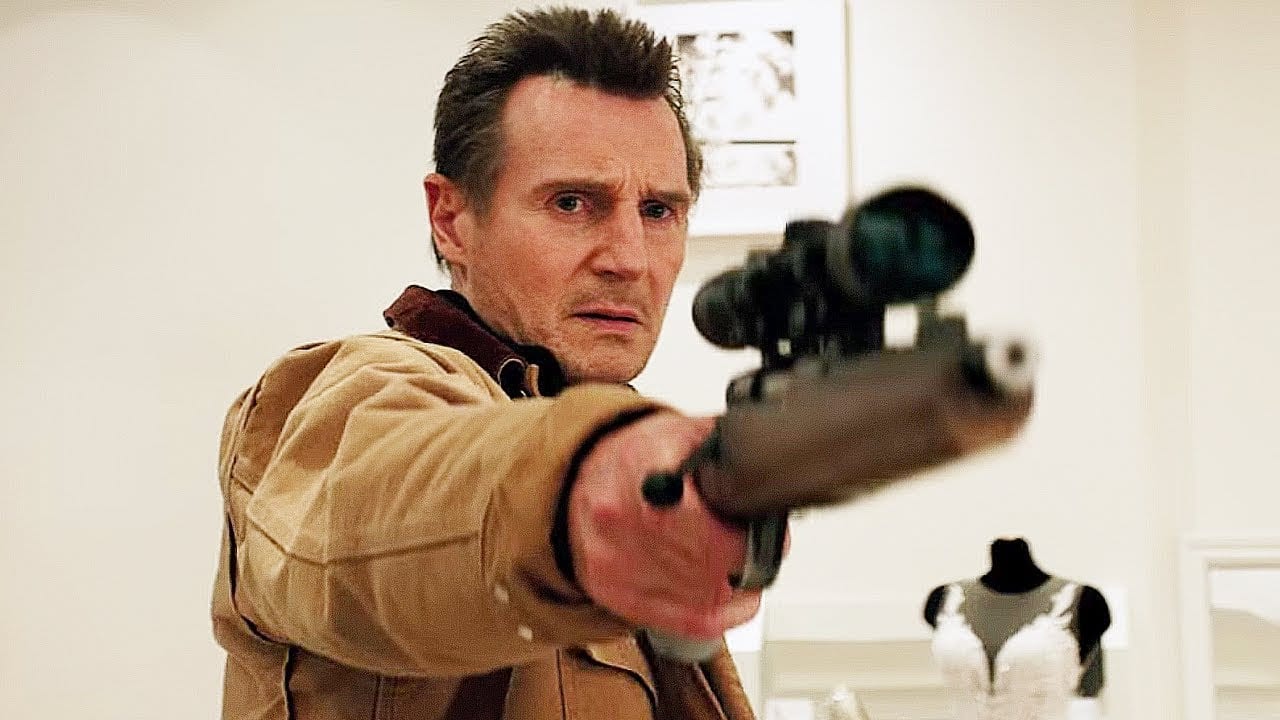 I have a feeling that this movie, like many others, will be a very crappy American version of a much better foreign film.  Cold Pursuit is a remake of In Order of Disappearance, and much like Oldboy (2013), the remake of the phenomenal Oldboy (2003), I think it will fail in deliver.  It looks cool, the story is there, they ought to know what to do, but they will mess things up, that can be almost guaranteed on account of how often it’s happened before.  The same director did do both movies, so maybe there’s a chance it works, but I just wouldn’t bet on it.