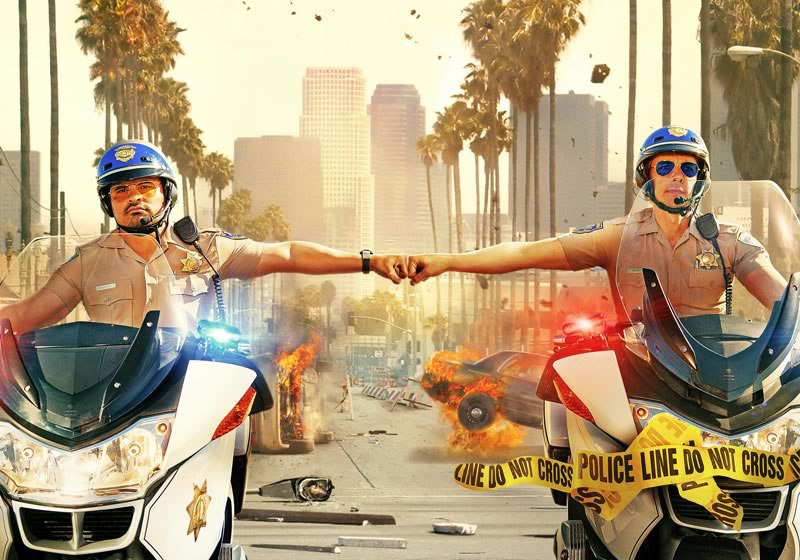 There was a time, at the very beginning, that I thought this movie could actually be funny, in a very stupid, 21 Jump Street kind of way anyway.  But then it became apparent that Dax had directed and written this movie himself, that he literally could think of nothing funnier to add to his movie than penis jokes.  More specifically, penises in tightie whities touching other men jokes.  News flash; the whole “please don’t think I’m gay” joke isn’t funny.  At all.  And neither is this movie.  Insulting, yes.  Funny, no.