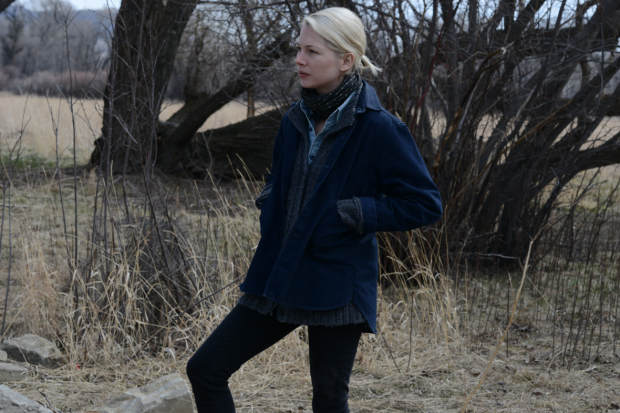 Maybe it’s just Michelle Williams or the trailer music, but this film has a definite Brokeback Mountain vibe, with women instead of men.  And are we to assume that’s what is meant by the term ‘certain woman’, that they’re gay?  Or does it just mean independent women, who, especially in this setting or time, were seen as pushy & bothersome?  Either way, there are themes here that are relevant to today, that will probably resonate quite strongly.  I’m only worried about the sad, slow, heavy pace of the film, which looks like it will facilitate one heck of a downer.  The movie isn’t long though, I do like Williams, I do even like Kristen Stewart, and I did enjoy Meek’s Cutoff, so perhaps Certain Women will be the solid picture and the Oscar-contender that some are predicting.