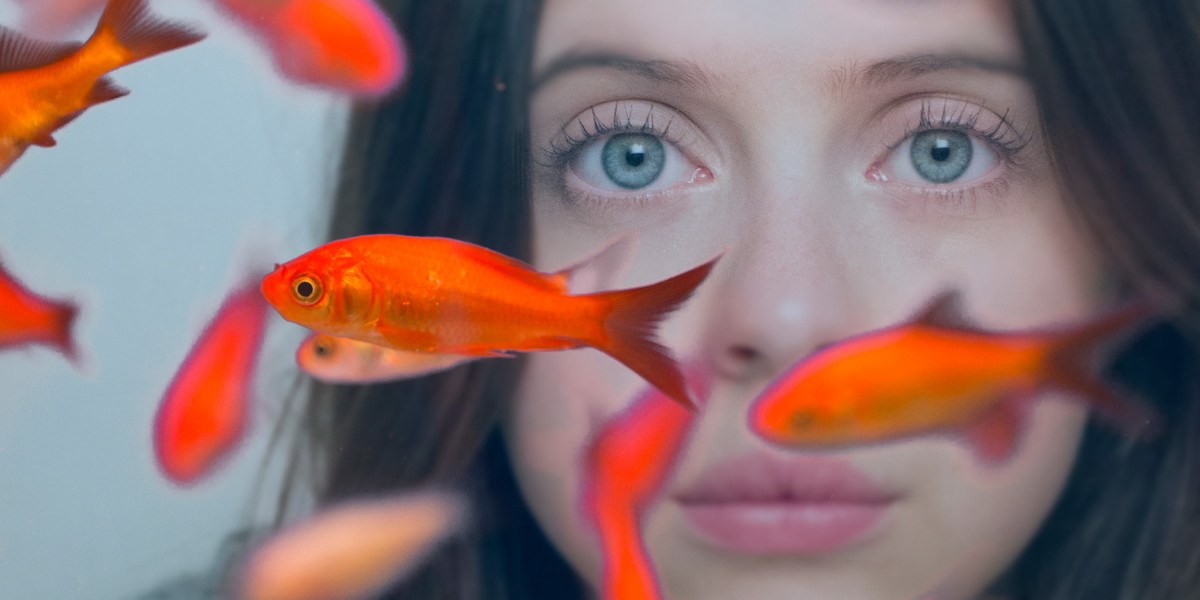 I had high hopes for this movie, as an indie romantic comedy, but the trailer really let me down.  It looks much too Hollywood, as if either someone completely sold out or some studio went through a grungy phase and made what they thought alternative millennials might like.  I don’t think it looks good, honestly, I worry that it’s just the same old crap rewrapped in new packaging.