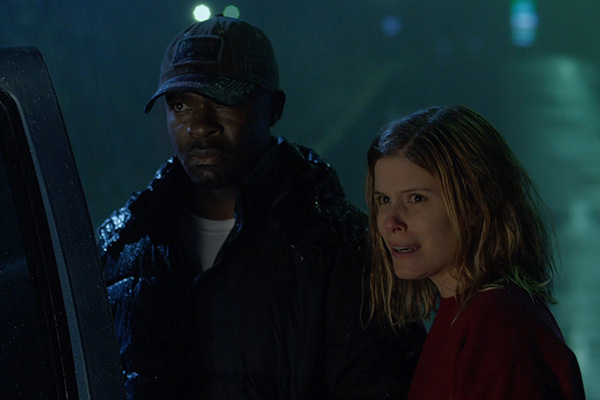 It’s never good if you need to be religious in order to like a movie.  Like Heaven Is for Real, whenever I hear that title I want to say out loud, “No it’s not.”  If you couldn’t tell, I’m not what you’d call a believer.  Perhaps you are, and perhaps this is your type of film.  But while I respect the actors in it (David Oyelowo anyway), I don’t understand how a movie can be based on faith and expect audiences & critics to just jump on board.  Perhaps I’m not giving the movie enough credit, perhaps it’s more about humanity & inner-strength than it appears.  But I have a sneaky suspicion that God is going to have worked in mysterious, complicated ways by the end of the film, and that’s just not something I think happens.