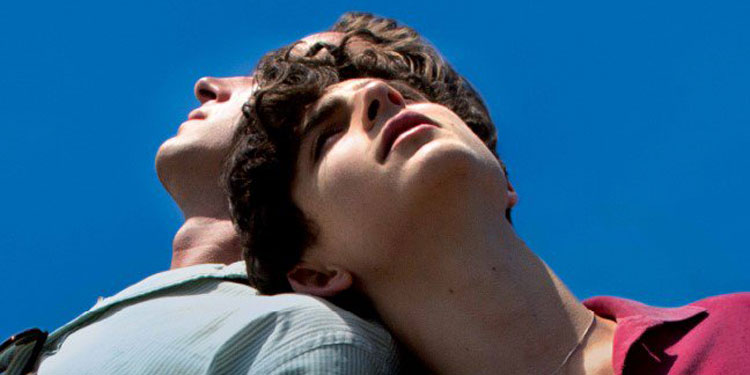 This film has me confused; I guess I’ll just have to watch it to figure it out.  First, there are some already saying that it’s a shoe-in for Oscars, but that’s hard to see given its indie feel and youthful exuberance.  Secondly, some others are calling it Moonwhite, referring to its similarities to Moonlight but coming at the story from a decidedly Anglo direction.  Lastly, I like Armie Hammer a lot, I think he’s extremely underrated, but it’s difficult to guess how he’ll handle a role like this.  Complicated, but overall this will be a movie that you just can’t miss.