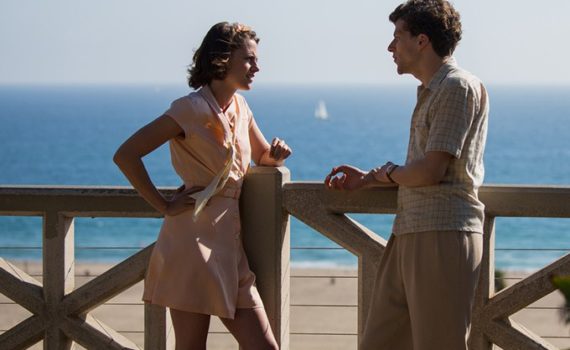 After wandering through the desert for some time, it seems that Woody Allen has finally decided on a leading man to take his place in the roles he writes for himself, and that actor just happens to be Jesse Eisenberg.  Not a terrible choice, Eisenberg is talented, and he’s got that nervous Woody Allen energy flowing.  As far as this movie goes, the cast & time period both seem odd & probably unenjoyable, but I was one of the few to really dig Allen’s last project Irrational Man, so who knows.  Perhaps Cafe Society is one part Hail Caesar, one part Great Gatsby, and it comes out better than both in the end.  One can hope.