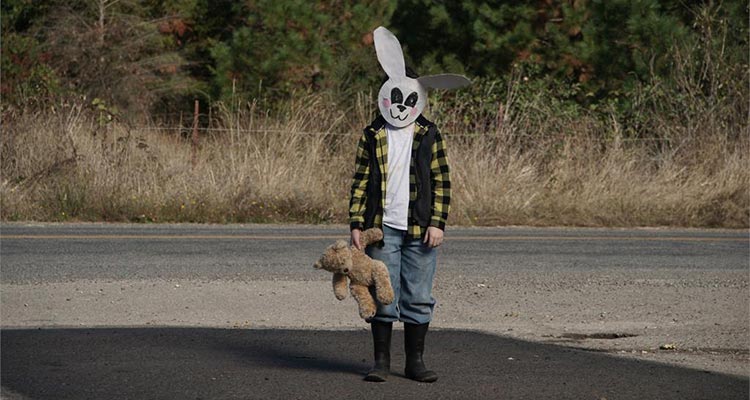 Cabin Fever, Cabin Fever 2: Spring Fever, Cabin Fever: Patient Zero, and now a remake; that might me three more movies than this “franchise” is worth.  I actually liked the first one, saw it when it came out, thought it was oddly creepy & smart.  The second one was awful, just plain awful, with no redeeming characteristics.  I avoided the third like it was the plague (ha ha), but this remake doesn’t actually look too bad.  It seems like it sticks to the original verbatim, which is fine, but begs the question; why make a new one at all?