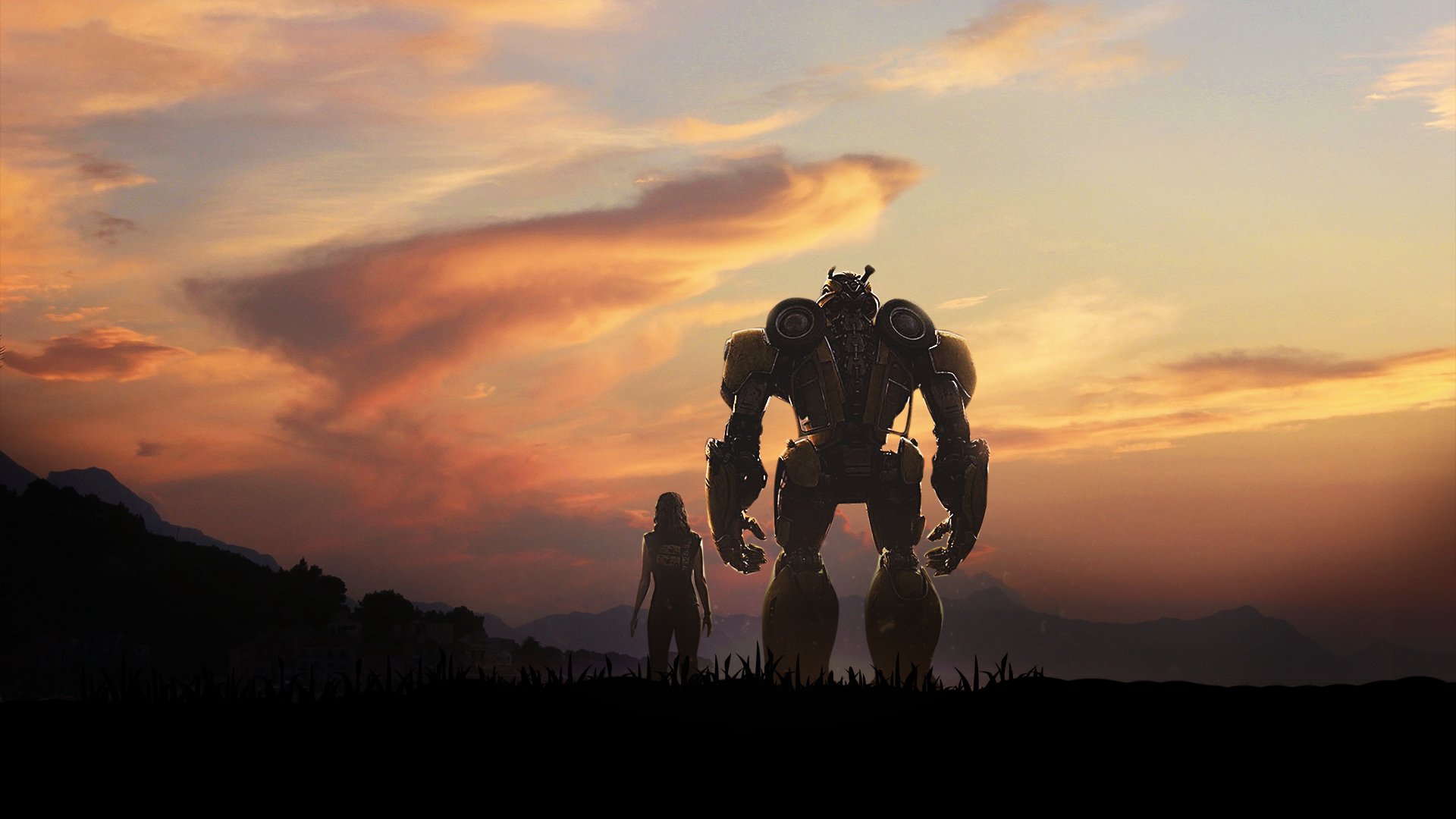 Bumblebee is the best part of the Transformers movies, so maybe we should watch a movie about him, but on the other hand, the franchise as a whole was a complete joke, and it doesn’t deserve our trust.  What pushes me toward watching it anyway is Travis Knight, who worked with Laika on their awesome stop-motion movies and who directed Kubo, so he deserves a shot at saving a dying action series.