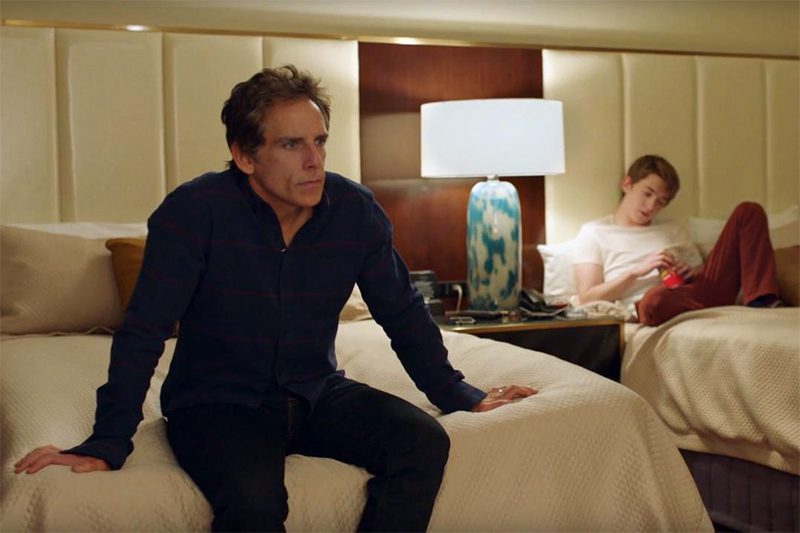 Good song choice for the trailer; man, I got some goosebumps there at the end.  And I have a good feeling about the film in general, a slight-comedy that will mostly be a drama, a coming-of-age flick that’s somehow about both growing older and growing old.  Ben Stiller does have range, we too often forget that, but the guy can act, and if his supporting cast actually supports him I can see this winning audiences over and being a fine film.