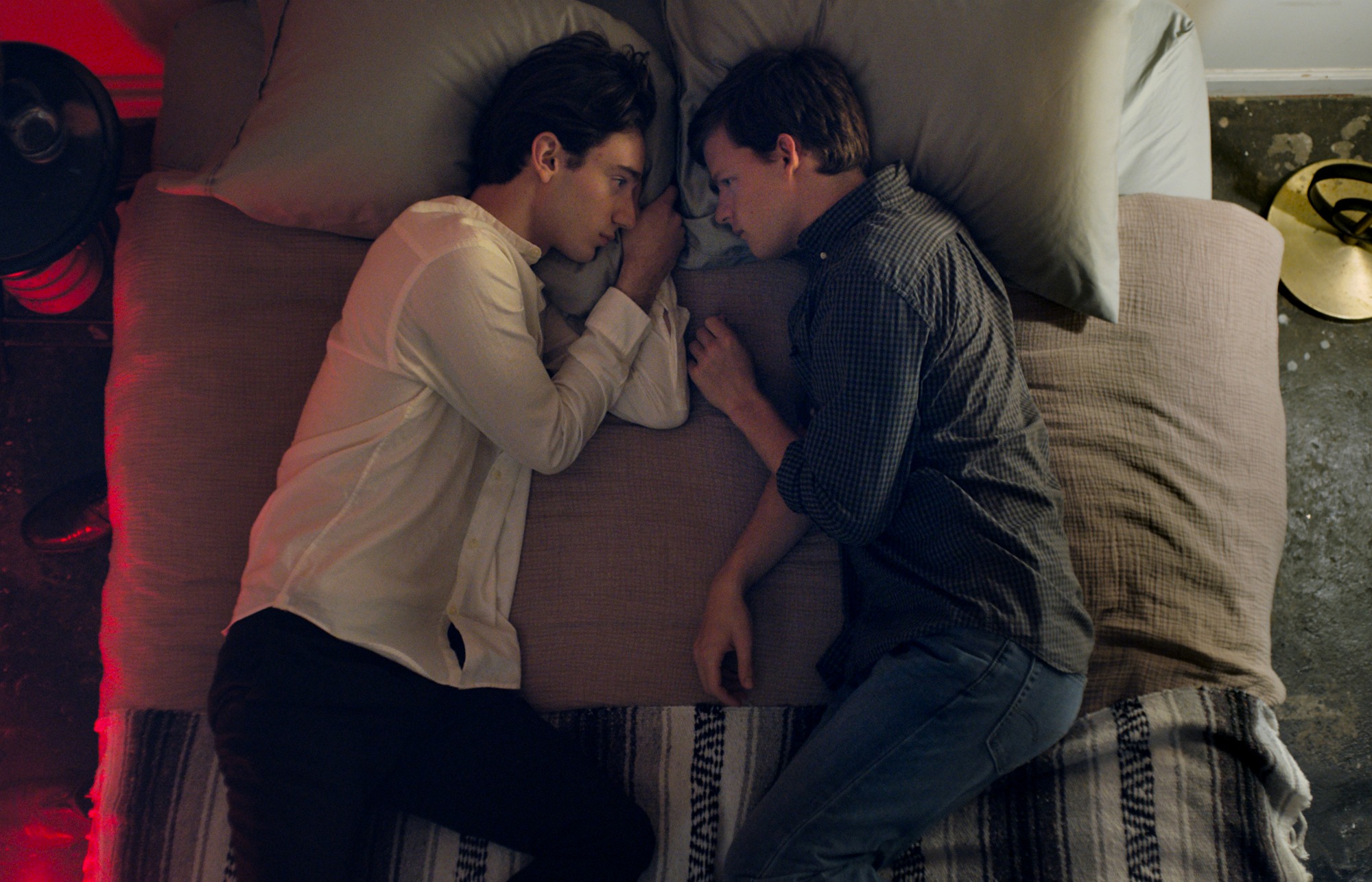 Lucas could get an Oscar nomination for this film, and from the trailer, I’d say he’d deserve it.  Every single “Christian” needs to watch this movie, and then go home and look at themselves in the mirror until something inside them clicks.  I have so much to say about this story that I don’t know where to begin, I just want to watch it, I want others to watch it, and I want this torture to stop because it’s evil.  Please let one idiot who believes that there’s a supernatural being out in space who sends gay people’s souls to an eternal firepit have their eyes opened by this movie.