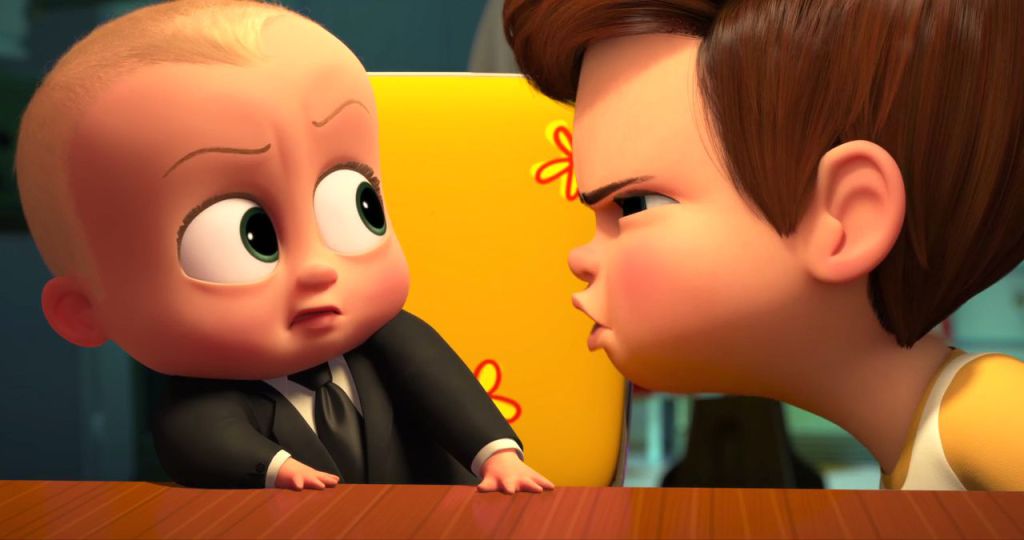 Nope, this looks dumb.  Just for a second at the beginning I though it might just be funny; I think it was Tobey Maguire as the narrator and Tim, who looked cool as the older brother.  But then the baby came along, Alec Baldwin starting doing his voice, and it was all over for me.  This movie will not be good, and the fact that Lisa Kudrow & Jimmy Kimmel are the parents should be the final tip off.