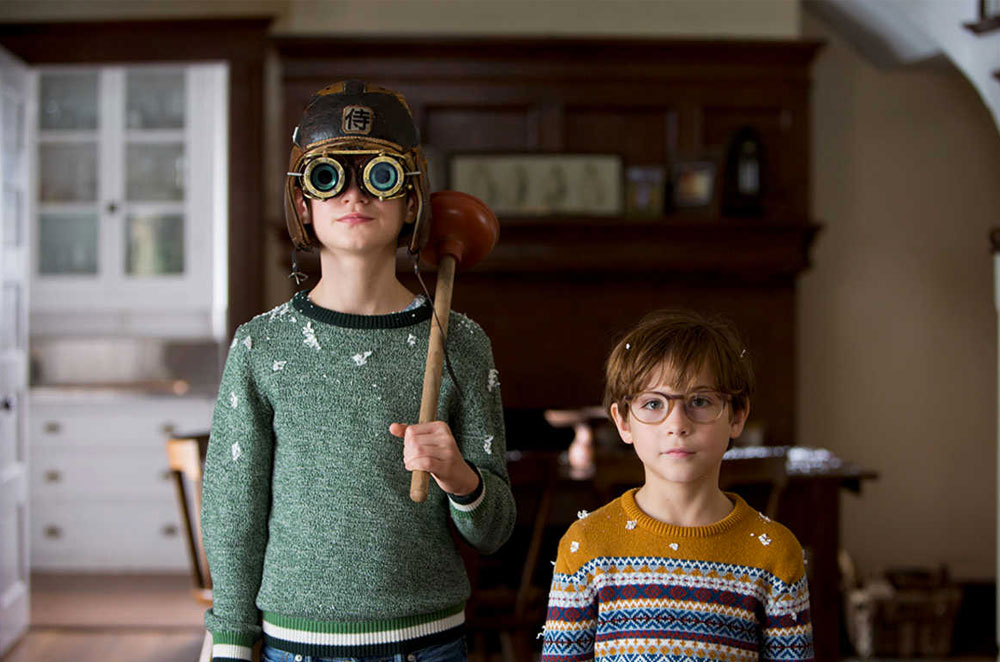 The plot aside, which looks a little assembly-line, this film deserves an in-depth look based solely upon the names involved.  Trevorrow has only directed two features, Safety Not Guaranteed and Jurassic World, neither wonderful.  He is writing/directing Star Wars Episode 9, so that’s something to be considered.  Next is Lieberher, who will be in the new It movie and has already amassed a solid resume for such a young guy: St. Vincent, Aloha, Midnight Special.  Watts is a vet, Tremblay we love from Room, but then the side cast gets a little wacky: Bobby Moynihan & Sarah Silverman.  I really don’t know what to expect from this movie, I don’t know why we can’t see Lee Pace (who I love) in this trailer, and I don’t know how it all will turn out.