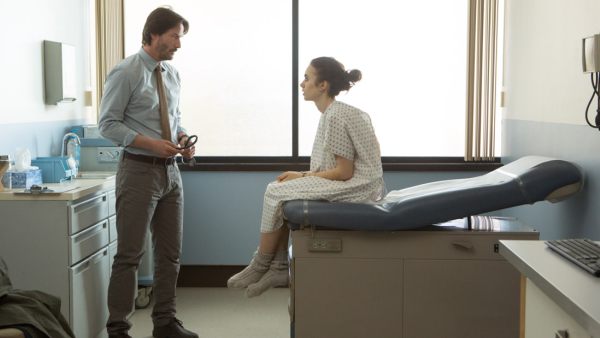 When I first heard about this film, I was expecting something dark.  I mean, it’s an eating disorder, after all.  I get that a dark eating disorder movie might not be that original to us or helpful to those dealing with this problem, that’s just what I thought we were getting.  Instead, this movie looks really positive and like it’ll definitely have a happy ending, what with all the upbeat music and life coaching.  I don’t know, is that realistic?  Is that the way this works?  Does Keanu Reeves save the day by proving to a girl that, in reality, she’s the only one who can save herself?  I’m torn, because I’m interested, but I’m not sure I want to watch that.