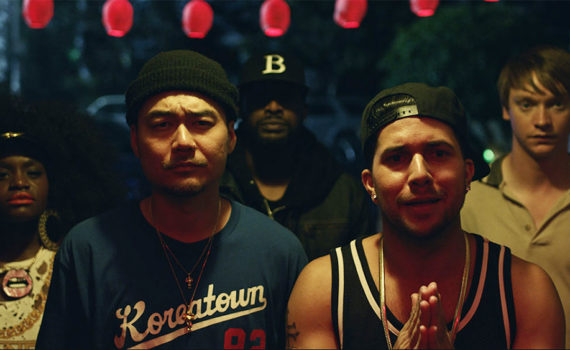 Kahn does music videos, Eminem was a rapper, and now they’re combining to make a racially-charged comedy starring a guy no one’s ever heard of before?  That shouldn’t work, yet this trailer looks hilarious and I’m gonna be first in line to see this movie.