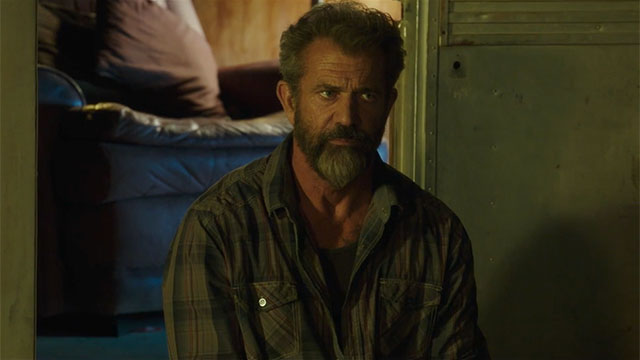 I was hoping that this would be a bit more than your typical action movie, especially since Mel’s kinda been away for a while, not doing anything quality since The Singing Detective in 2003.  But no, it looks pretty typical.  Daughter in trouble, bad ass dad, shoot ’em all up; seen it, seen it, seen it.  I like Mel too, I think he’s a great actor, putting aside all his weird personality stuff; I just wish he’s pick better movies.