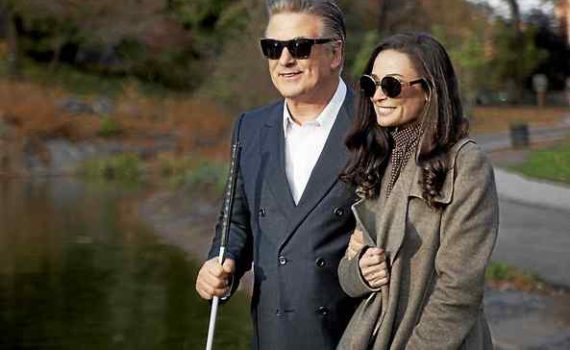 An amateur director and a washed-up leading lady; I don’t think I’m interested.  This story has been done to death, and the addition of blindness isn’t going to make it fresh.  Also, Moore isn’t a great actress, she peaked in the 90s, and Baldwin isn’t a spring chicken in the prime of his career either, his Trump persona not withstanding.