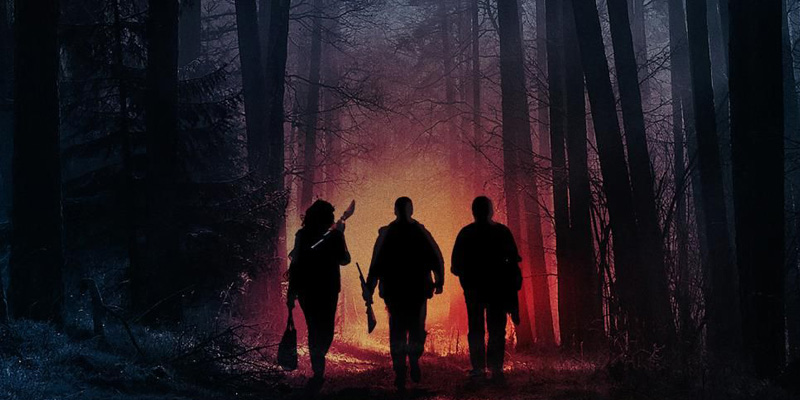 Don’t Hopkins & Liotta have any self-respect?  They’re so much better than this film, or at least used to be, and are already gazzillionaires, so why even sign up in the first place?  Boredom?  Because they had to know the movie wouldn’t be any good, especially with Julie “Round Face” Stiles on board.  I swear, I know multiple people who look just like Julia Stiles, though they look nothing like each other.  It’s her round face, it makes her indistinguishable from other people, and her lack of acting talent makes her just like the rest of us too.  Stop pretending you’re a star: 10 Things I Hate About You was a long time ago.