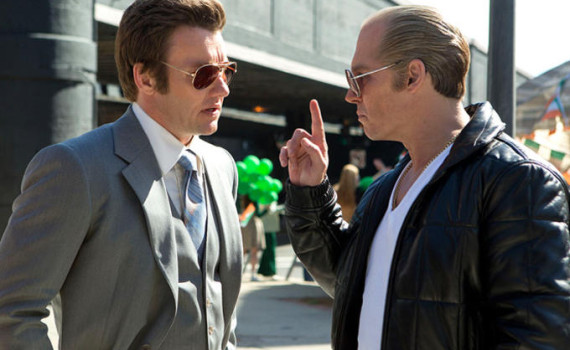 A lot of people didn’t like Out of the Furnace; I thought it was terrific.  It had a slow, dark, deep presence that I really enjoyed.  The director let the emotion & brutality of the film speak for itself; something that so many others try to play up, usually to the film’s demise.  Cooper is back with another gritty movie, this time one about legendary gangster Whitey Bulger.  Pretty cool, enough right there to get me into the theatre.  And then I see the cast list, a who’s who of excellent talent.  It’s early, but this film has Oscar written all over it.