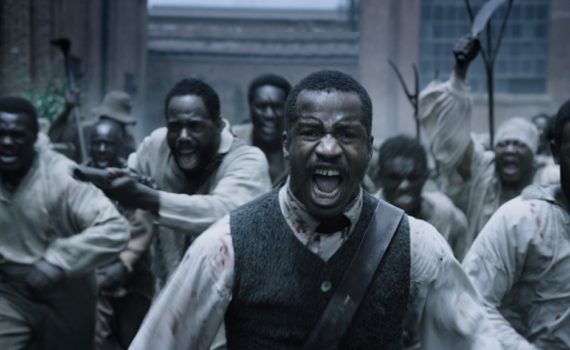 This film was so well-received at Sundance that Fox bought its rights for a record amount, setting up what should be a big push for audiences everywhere to experience this movie.  With a 12 Years a Slave feel and riding that success at least somewhat, this has the opportunity to be just as good, though Nate Parker hasn’t proved himself to be on Chiwetel Ejiofor’s level quite yet.