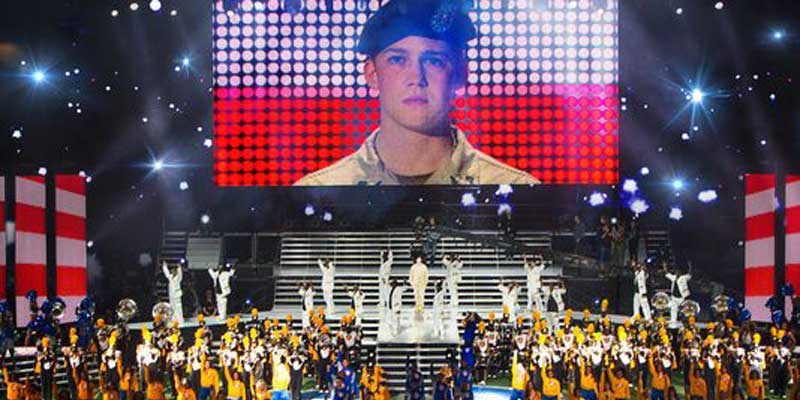 Ang Lee just loves fireworks and making people cry, doesn’t he?  Well, it’s hard not to trust the guy.  Brokeback Mountain, Lust Caution, Life of Pi; all excellent films, and I imagine this one will be right behind.  I don’t know if the modern soldier story will match A War for reality & intensity, but I’d be willing to bet it’ll get close, at least for an American version.  This cast is a little odd (Kristen Stewart, Vin Diesel, Garrett Hedlund, Steve Martin, Tim Blake Nelson, Chris Tucker) but I think the film itself deserves a shot.