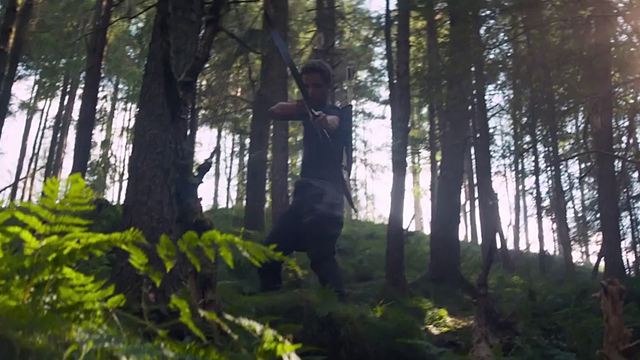 There’s a grand tradition of bad takeover movies, from Toy Soldiers to Taps, Red Dawn to The Last Castle, Die Hard to Under Siege.  This film looks to be in that vein, with a bunch of pretty rich kids thrown in for good measure.  Fine, its a genre, credit to you for trying to resurrect it, but I just assume you’ll fail.