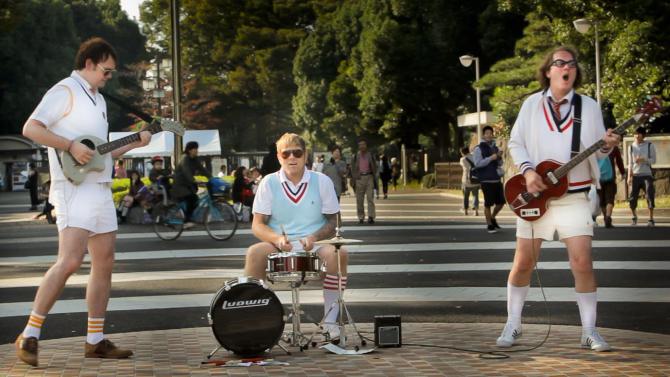 Obviously, this movie is weird.  But I think it might be so weird as to be unwatchable.  Art is great & all, but at some point you have to get an audience if you want that art to be appreciated.  There’s a fine line between selling out and staying true, and I think John Jeffcoat’s other film Outsourced was the former, while this one looks to be the latter, but maybe too much so.