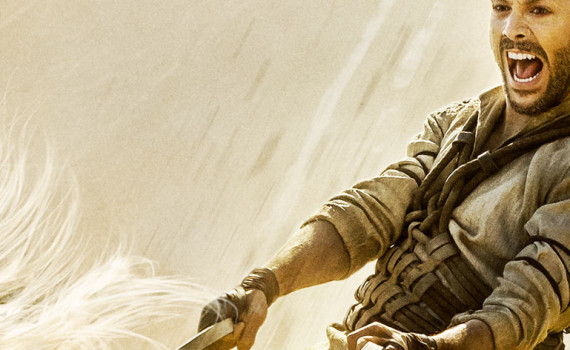 A lot of bad movies & TV shows come to mind when I watch this trailer: Exodus: Gods and Kings, 300: Rise of an Empire, Spartacus: Blood and Sand.  Is it meaningful that they all have colons and subtitles?  Is that a clue of some sort?  It might be, but Ben-Hur has a hyphen instead and might be just as bad.  It’s like a Zack Snyder movie, but directed by the guy who did Abraham Lincoln: Vampire Hunter.  Hey, another colon and another bad movie, what in the hell is going on?  Anyway, throwing in a few good actors won’t be enough to trick us into watching this movie.  Morgan Freeman, Pilou Asbæk (A War), Rodrigo Santoro (speaking of 300); no thank you, can’t fool me, this is a thumbs-down film.