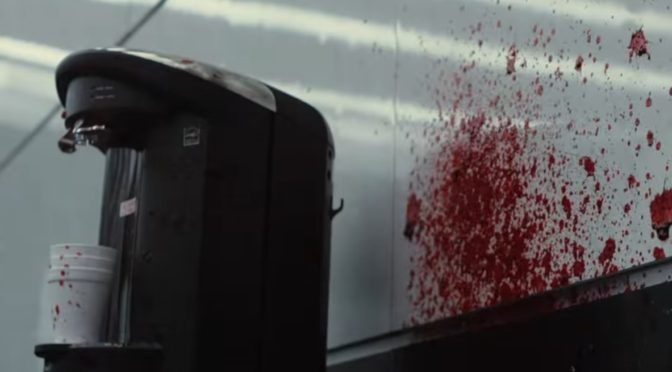 Stupid cinema in the guise of social-intellectualism.  And it makes me angry because someone could take this premise and make it into something interesting, probably a short story, but instead McLean & Gunn took it and made it into an idiotic action flick.  Don’t you think that we’re a little too smart for this?  Well, maybe not, but I’m still insulted.