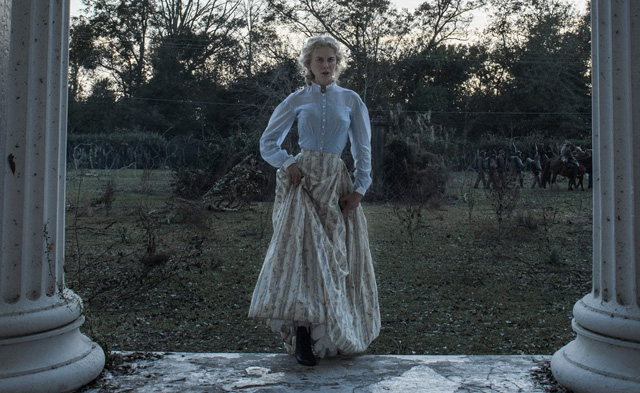 I’ve actually never enjoyed Sofia Coppola, have never seen the magic in anything she made.  She’s far too affected, and it bothers me, especially when Kirsten Dunst sticks her untalented head in the picture.  This is a remake though, of a Clint Eastwood film from 1971, so maybe there’s enough of a base that she can add some style to and not completely screw up.