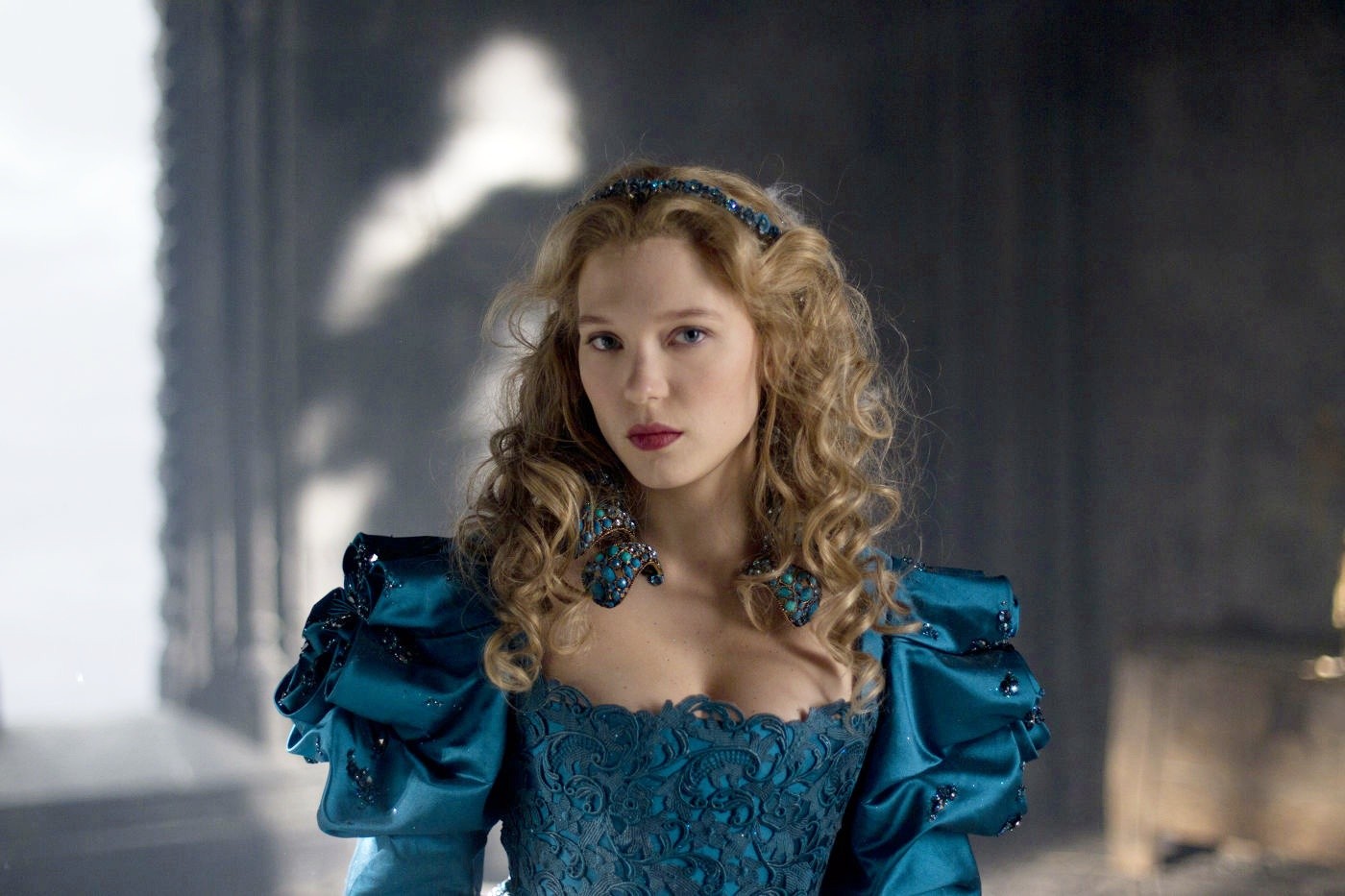 This film came out in its native France over a year ago, but won’t be released here until this fall.  I hope it goes well, because so far the limited number of reviews haven’t been positive.  I love this story, so I’m on board for that, and I am also excited to see a take that isn’t decidedly Disney.  Seydoux & Cassel both have a lot of American experience, so they aren’t no-names here, and I actually think that’s them doing the dubbing over themselves, which must feel a little strange.  So we’ll see, but I expect something good and would be surprised if it was a complete bomb.