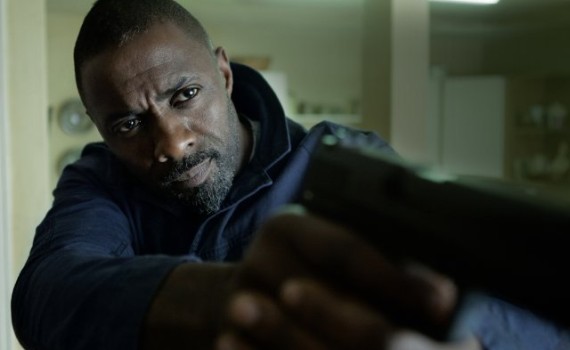 If anyone can pull this type of shitty movie out of their proverbial ass, polish it up, and pawn it off as a diamond, that man is Idris Elba.  I don’t mean to be crass, and I definitely don’t want to insult Elba’s …anything.  No, my ire is directed at this genre, a style that produces bomb after bomb similar to their content; all noise and no substance.  Some would say that the Bourne movies fixed that, but I would disagree.  Can Bastille Day?  Perhaps not, but I have a sneaky feeling that critics walk away from this one saying, “you know, that wasn’t half bad.”