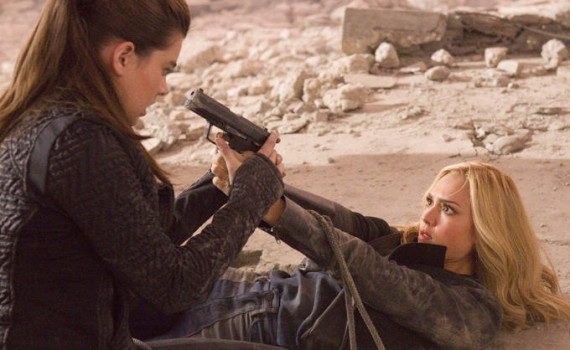 Did someone watch Kingsman and decide to produce an all-girl remake?  Keeping SLJ of course, and adding in a pop/punk soundtrack from 2001.  God.  What a horrible idea and I’m sure a horrible movie.  That girl from True Grit hasn’t even really shown us that she can act, and I’m sure this film won’t be her chance to shine.  And if I were Jessica Alba, I’d stick to making the world green and raising kids, or whatever hippie thing she’s doing these days.