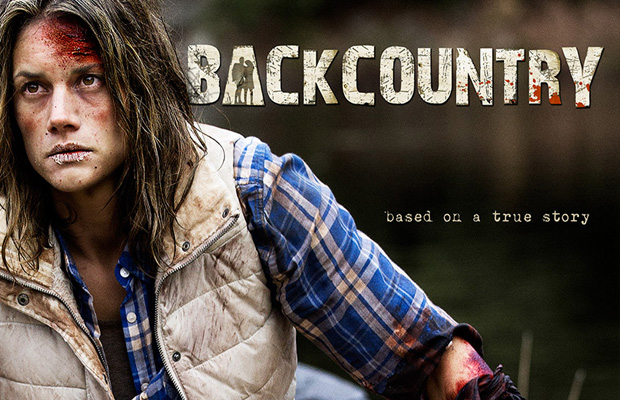 This movie reminds me of The Edge, a great under-rated wilderness film that really does make you afraid to go out into the woods.  Whether Backcountry will be a match for that film remains to be seen, but I highly doubt that it becomes the Jaws of the forest.  Still, I think it could be terrifyingly good, with a scary story, a nice setting, and the elements inherent in so many successful horror/thrillers.