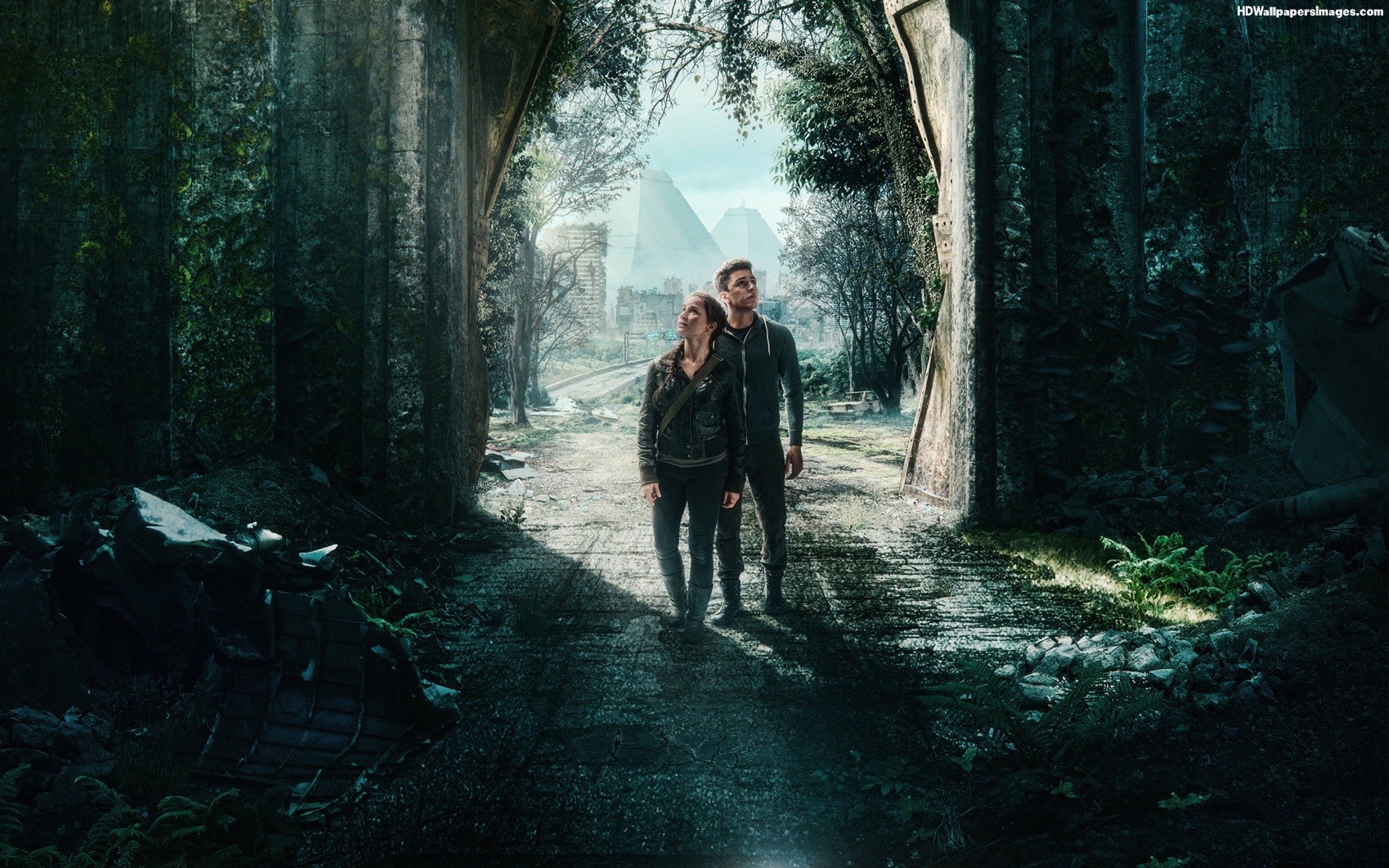 This story is awesome.  When I looked it up, I thought I’d find that it was a teen dystopian novel like so many others, bound to be a bad trilogy that would make a ton of money.  But it’s not at all, it’s just a screenplay written by the director, probably based on one of Asimov’s ideas and highly influenced by the modern post-apocalyptic robot film.  So the concept is strong, the idea of an A.I. that decides humans are the problem and so begins eliminating us, that’s cool.  But this is a Swiss movie starring people you’ve never heard of, directed by some guy who’s never done a feature-length before, and will probably have more holes & flubs than critical audiences can stand.  I’m intrigued, very intrigued, but I think I’d rather have this plot in book form, perhaps written by Gardner Dozois.