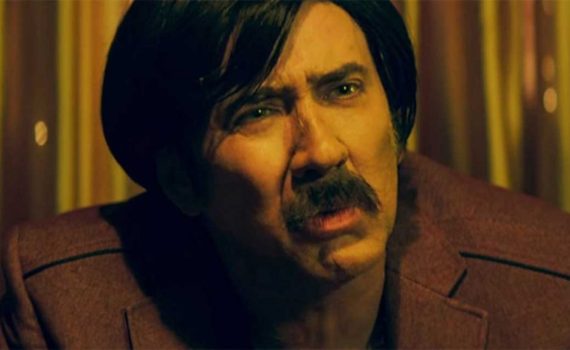 How many times would they like to punch someone, cock a gun, or say “You’re gonna get killed!” in this movie?  Maybe they’re going for some sort of record, worst action movie ever that is also the worst crime movie that also has terrible wigs.  God, Nicolas Cage is a doof hole, even in a little role like this.  I think I might hate him more than any other actor on the planet, and not even my love for John Cusack could get me to watch this movie.