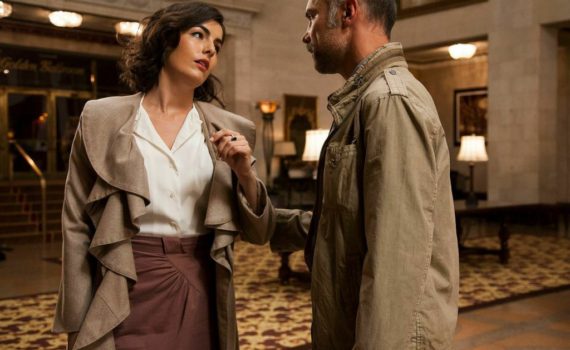 I feel like I get the over-the-top noir vibe this film is going for, but I still think it looks like the worst movie I’d ever see.  The acting looks so pathetically awful that it goes beyond melodrama into a place no one has ever been brave enough to peek into before.  Matthew Broderick, really?  Planes shooting detectives, really?  I just watched The Nice Guys and really enjoyed; that’s as comedy-noir as I’m likely to go.