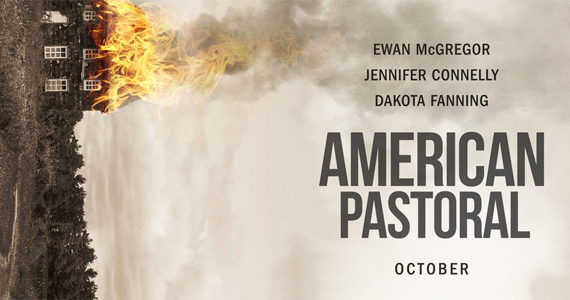 Ewan McGregor’s directorial debut, and could it be an Oscar-winning one?  Perhaps that’s a stretch, but not a far one.  This movie, or perhaps this trailer with this song behind it, looks incredible.  Now, McGregor’s got the chops, so does Connelly, but Fanning, not so much.  Does she deliver the best performance since her stunning childhood days and blow us all away?  Maybe, and I definitely wouldn’t bet against it, not after the goosebumps I got during this cleverly crafted trailer.  Let’s just hope the film is as good.